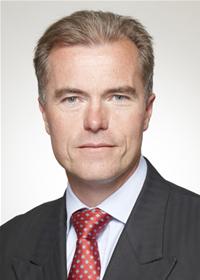 Cllr James Jamieson was first elected to Central Bedfordshire Council in 2009 and served as a Chair of Scrutiny. He was elected as Leader following the 2011 elections and currently represents the Westoning Ward having previously represented Flitwick.

Cllr Jamieson has lived in Bedfordshire since the mid-eighties.  He is a qualified engineer with a Masters degree from Sheffield University, and worked in industry and banking for over 20 years before setting up his own consultancy providing strategic advice to companies.

He was elected Leader of the LGA Conservative Group in July 2018 and elected as LGA Chairman in July 2019.