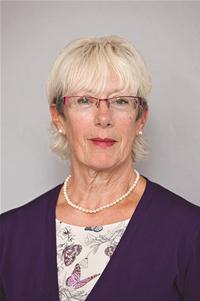 I was elected in 2006 and served until 2018, retired but elected at a bi-election, following Cllr Barrett's sad and unexpected death in 2019. I have an extensive HR background in Local Government and the Metropolitan Police at Director level, including as Director of Occupational Health. I have Chaired the Licensing Committee and served on Adult Social Care, Crime and Disorder and Adjudication and Review. I was Mayor in 2017/18. I have previously served on all LGA JNC/NJCs as the Independent Group rep. for four years and was Deputy Chair of Workforce Board. I have various community roles, School Governorship, Trustee of Charities and a number of police groups, including being an Appropriate Adult.