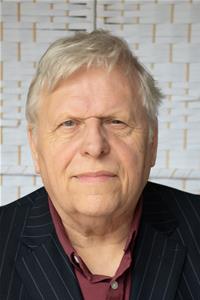 Steven was first elected to North Warwickshire Borough Council in 1983 until 1995 when, after moving a few hundred yards over the border, he was elected to Lichfield District Council until 2015.  He was re-elected in 2019 to present and is Leader of the Labour Group.