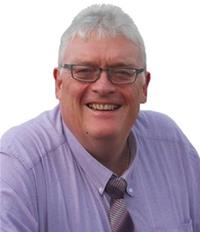 First elected in 1987, Councillor Howard Sykes MBE has more than 30 years’ local government service and has held a range of senior roles including Leader, Deputy Leader of the Council, Executive Member for Regeneration, Chair of Licensing and now Leader of the Opposition on Oldham Metropolitan Borough Council.

From 1997 to 2006 he was the Chief Executive of the Association of Liberal Democrat Councillors.

He is currently a member of the LGA Audit Committee and a Board Member of Local Partnerships.

He was awarded an MBE in 2014 for services to local government.