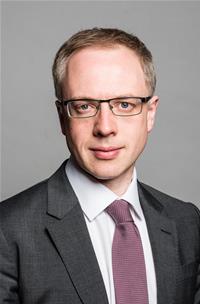 Before becoming a full time member of the Council’s Executive, Richard ran the Children’s Food Campaign, a national campaign to improve children’s diets. Previously he worked for a number of different campaigns and a consultancy organisation, which led to some work in Kosovo helping develop the political party that formed out of the KLA guerrilla army. He graduated with a degree in politics from Durham University and before this worked in the Pretty Polly tights factory in Nottinghamshire. He is a governor of City and Islington College.

Richard and his partner have two children.