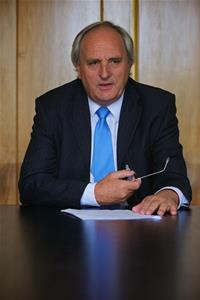 Chairman of Education 2001 – 2005 and was responsible for the successful re-organisation of education in Exeter which included the negotiation of £100 million PFI contract and the building of five new secondary and a number of primary schools and refurbishing the remainder to accommodate the new primary – secondary education system implemented throughout the city.