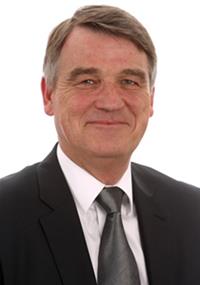 Martin was elected as a member of Gateshead Council in 1984 and served in various roles including Deputy Leader for six years, before being elected as Leader of the Council in May 2016.

Prior to this, Martin worked for the GMB Trade Union for 23 years undertaking a number of roles including Regional Officer, Head of Research, Health and Safety, and Media and Communications.

As Leader of the Council, Martin is involved in several national and regional bodies.  He is Chair of the North East Joint Transport Committee and is a board member of North East Combined Authority, North East LEP and LGA City Regions Board.

Martin is married with one daughter.